What Brings You Joy? by Patricia A. Saunders 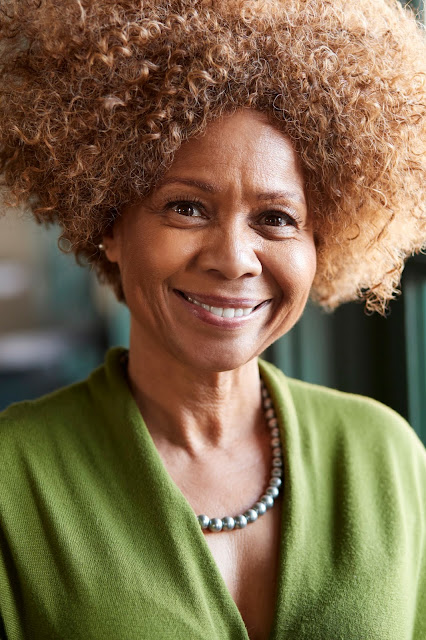 What Brings You Joy? by Patricia A. Saunders

When I was a youngster I was always drawing pictures of models, sewing by hand or sewing machine and writing poetry. It was what excited me into knowing at a young age I had the creative bug. I was always looking for courses for sewing, altering clothing that needed another life, and even took up needlepoint because I loved the designs.

My mother one day took an interest in my drawings and showed me how she would draw it and it was then I realized that I got it from her. She loved to draw and wanted to sew but didn’t have time because she had six children to raise.

Her love for fashion had me subscribing to fashion magazines, ordering clothes and shoes, and sewing. I loved it so much that I changed from college prep in high school to business so that I could get my first job in a department store; I completed a school project on owning a shoe store, and enrolled in a modeling school.

While in college I changed my major from business administration to Fashion Merchandising. I had other hobbies still but didn’t write poetry as much as I used to, I wasn’t drawing as much either and these were things that I loved to do. I took it as I was getting older and my taste changed.

Fast forward 40 years and poetry has taken the forefront while I like fashion it wasn’t my passion any longer. I love clothes but working in retail and the crazy hours I didn’t see the balance for myself and there was so much I still wanted to do. I don’t sew anything not even a button back on my shirt. I shifted to collecting wines, traveling, and letting the words flow onto paper.

I recently traveled home where I was able to reconnect with childhood friends and there was a spark lit that I had lain dormant. The woman that loved to wear makeup, dress in the latest fashions and decorate was awaken. The storms of life that made her put things down that she loved were shifted.

Now when asked what brings me joy it is seeing my newborn nieces and nephews eyes light up, it is volunteering in my community, and its being creative again. Letting those juices flow and surrounding myself with like minded people to encourage me to live life to the fullest.

About Patricia A. Saunders
Award winning author, poet, speaker Patricia A. Saunders was born and raised in Connecticut before relocating to the San Francisco Bay Area nearly 26 years ago. She received her Master’s in Management from the University of Phoenix in 2011. After the passing of her mother who had Alzheimer’s, Patricia decided if she inherited the disease she wanted her words to be her legacy and that all the words that she kept to herself were to be released.

Her fifth book was released by Book Baby Publishing (2017) There Is Sunshine After The Rain a non-fiction novel that includes poetry is birthed after the tenth anniversary of her Mother’s passing, the reality that with every lesson that she has experienced through life that there is a reason, there are tests that all are faced with, but it’s how you respond. Saunders chose poetry and nonfiction to let the readers know the thought process behind the poetry, tools to help others who may face the same circumstances, and it builds a relationship further between the author and those reading her words.

Email ThisBlogThis!Share to TwitterShare to FacebookShare to Pinterest
Explore More: #NewYou, #WomenOfANewDay, For My Sisters, Sisterhood