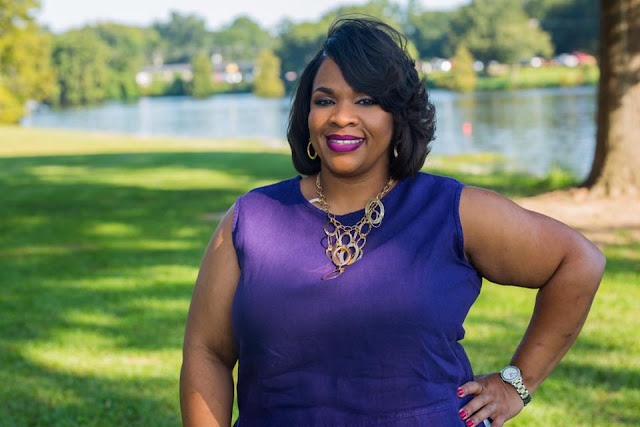 One may ask, “How can a man who experiences physical pain, energy-zapping spells of weakness, and lower extremity numbness motivate anyone?” I know for a fact that it’s possible. Follow me and I’ll tell you how.

In 1987, my father, Apostle Danny R. Pearson, accepted his call to the ministry. I was six years old at that time. In 1992, he founded a non-denominational church, Greater One Christian Fellowship in Delhi, Louisiana. From that day forward, his mission was leading souls to Christ. Saving souls was his priority and he wanted nothing more than to introduce others to the life-changing power of God. His vision was to see souls set free, for minds and hearts to be uplifted, and the name of Jesus to be exalted. He has never wavered, always remembering and staying true to his goal.

Even as he took on the new role as pastor to many, he was always a father first. My two sisters and I were always his princesses. Still today I feel like I can fly because he always told me I could. I know what a good husband is because I’ve watched him treat my mother like a queen. I was always happy to have him as my dad for these reasons.

Now, here’s where the tables turned and my respect and adoration for my dad soared by leaps and bounds. As a diabetic, he began to suffer from various infirmities. He almost lost his foot, but for God showing those signs and wonders that are spoken of in the Bible! He beat the odds on that one. When the doctors told him he would lose it, he told them what God said about his leg. He stood on the word and extended his faith. Now six years later that leg is whole. He taught me to speak to any situation and tell it what God says and believe only that.

Shortly thereafter, he went into renal failure and began dialysis—a very hard time for our family. Having him tied to a chair for almost five hours a day, three days a week was not anyone’s idea of a great time. This grandfather of five would much rather attend softball games, dance recitals, and cheer competitions. He’d rather show his oldest grandson how they used to play defensive line back in the day.

It took a little while but he adjusted like a true champion, all the while keeping a positive attitude, believing God for a type O kidney. He’s currently on the transplant list. On some days, he doesn’t feel like moving, but he pushes on anyway. Sometimes fatigue covers him like a heavy blanket on a winter day, yet he presses into the sanctuary and preaches the uncompromised Word of God because somebody’s life may depend on it.

Most people would sit around and do the bare minimum; but not Apostle Pearson. He looks to God for his motivation and, in return, his determination motivates me. He motivates me to push past any obstacle that may attempt to delay or deny my progress. He teaches me to speak positive versus complaining because complaining solves nothing but faith moves mountains. He taught me to pray and I do it without shame for myself and others because I know God hears me and I’ll get an answer.

My father encourages me to use my gifts. I am the speaker I am today because he gave me a microphone and told me to say what was on my heart. He would write poems and letters of exhortation to be read at our church and have me to give my input. When I wanted to become a book reviewer, he encouraged me to give it my all and now I own Pearson Literary Group, providing book reviews and manuscript evaluation services. My daddy is the reason I know all things are possible to those who believe.

He also motivates me to be selfless. By focusing on bringing light to others, there is less time to wallow in self pity. Nobody has time for that! There is much work to do. Therefore, I follow my dreams with the utmost tenacity and courage. If I get weary or discouraged, I think of the fighter in him. No matter where I am, I can hear him say, “Big Girl we are believers. Speak it and it shall be!”


So I press, I dream, I set goals and I go after them. If he can do it, then I can do. Guess what?  You can too!  (Originally published in a printed Black Pearls Magazine April, 2016)

About the Author
Tanishia Pearson-Jones was the owner of Pearson Literary Group which provided amazing book reviews and manuscript evaluations for national bestselling, award-winning and debut authors. She was also the founder and president of Characters Book Club of Delhi, Louisiana. Sadly, she passed away in October, 2017. 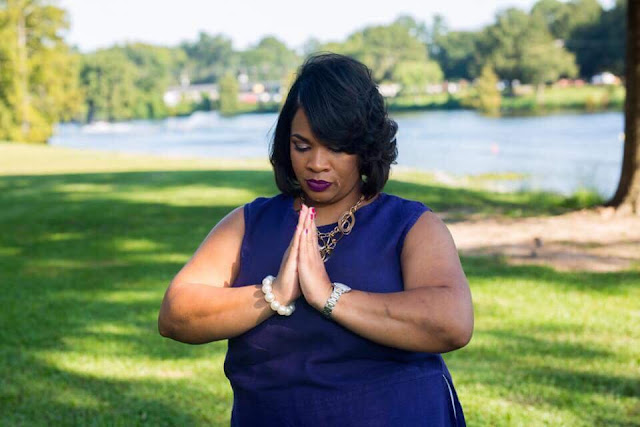