Your Deliverance is Closer than You Think by Stacy-Ann Facey

Your Deliverance is Closer than You Think
by Stacy-Ann Facey 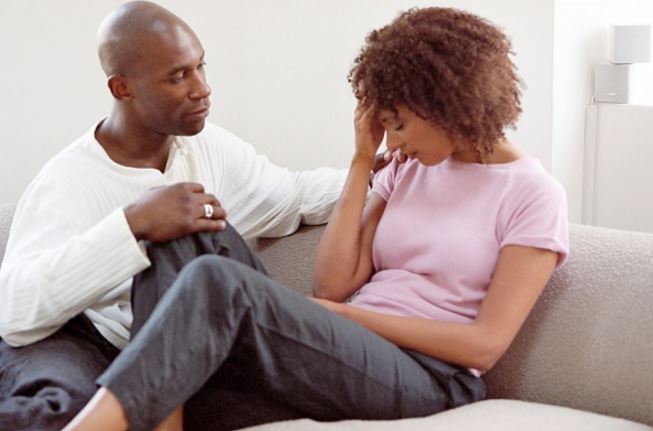 Your deliverance is closer than you think. However, if you look at situations with your natural eyes, you will never understand that truth.

Listen, in the Book of Mark 5:21, Jesus was by the lake and a synagogue leader, Jairus, came to Him. This man fell to his feet and told Jesus that his little daughter was dying. “Please come and put your hands on her so that she will be healed and live” (verse 24), so Jesus went with him.

However, on His was to heal Jairus's daughter, the faith of sick woman captured Jesus's attention. We have all heard about the woman with the issue of blood, right? Well, this desperate woman who had been sick for 12 years activated her faith, touched Jesus, and was healed immediately.

Then Jesus asked, “Who touched my clothes?” The lady acknowledged what she had done and He blessed her by saying, “Daughter, your faith has healed you. Go in peace and be freed from your suffering” (verse 29).

Now, remember, Jesus was on His way to heal Jairus's sick child, right? Well, in stopping to communicate with the woman who had an issue with blood, Jesus learned that the little girl died.

“Your daughter is dead,” they said. “Why bother the teacher anymore?” Jesus heard their conversation and replied, “Don't be afraid; just believed.”

Jesus then traveled to Jairus's house and told the mourners that the child was only asleep; however, they laughed at Him. So, what did Jesus do? He put out all the doubters and wailers.

“After he put them all out, he took the child’s father and mother and the disciples who were with him, and went in where the child was” (verse 40). Jesus then took her by the hand and said, “Talitha koum!” (which means “Little girl, I say to you, get up!”). The girl immediately stood up and began walking around.

You see, the little girl's healing was coming, even though there was a delay. All the blessings that have been delayed are being delivered to us, and all the wailers who think God cannot restore us will live to eat their own mockery.

Get rid of all the people who are around you speaking death into your situation. Put them out and shut the door. There is healing, deliverance, and restoration in Jesus, but these promises will be continuously delayed if you keep hanging around doubters.

Arise and live in the name of Jesus. Believe and get up from among the tombs. God has called us to live abundant lives through Yeshua. AMEN!


About the Author
Stacy-Ann Facey is a college graduate who is passionate about teaching. She is a graduate from UMASS Boston with a BA in English and holds a master's degree in Education. She is the founder of Prophecies, Inc. and is a self-published author of several books.  Follow the Speak Truth Blog: http://speaktruth1.weebly.com