Victory Belongs to You  by Natasha Frazier 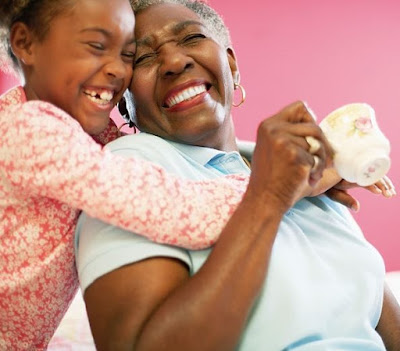 
When I studied this passage, I did a little dance afterwards. Why? I think there is something very important about this story. You see, even though God had already told Gideon that He would give him victory, He also allowed Gideon to receive confirmation. The awesome part is that the confirmation came from the enemy’s camp. Wow! Life lesson: The enemy will fight you even though he knows that he will lose the battle. Therefore, you cannot become discouraged.


Prayer for Today: Lord, Thank You for the victory that You have given me.  Thank You for giving me confirmation to keep me on track. Help me to always discern Your voice and follow it. In Jesus’ name, Amen.  Additional Scripture reading: Judges 7 and Romans 8.